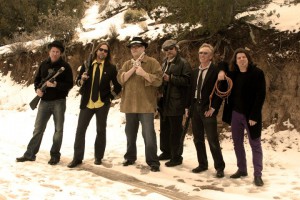 Airshow is excited for the March 1 release of John Popper (of Blues Traveler) & The Duskray Troubadours debut record, out on 429 Records. 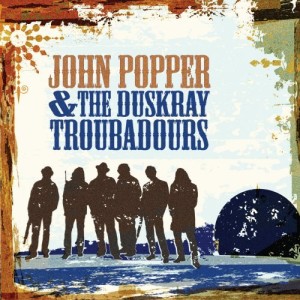 The self-titled CD was engineered and co-produced by longtime Airshow friend Jono Manson, who’s also in the band, and mastered by David Glasser.

Check out the tracks and a promo video at the 429 Records website.