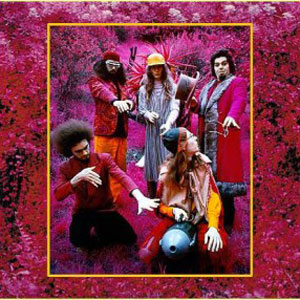 Don Van Vleit passed away last week. I can’t honestly say that Captain Beefheart’s music was on my short list of go-to music, but I’ve dug his music for many years. In 1999 I mastered a five CD box set of Captain Beefheart treasures – Grow Fins – for Revenant Records, a label known for its far reaching, eclectic releases (including the Grammy-winning Charley Patton box set).

Among other gems, Grow Fins contains a recording of the original Trout Mask Replica sessions from the Woodland Hills house that producer Frank Zappa used as the studio for this seminal album. Those recordings were subsequently shelved, at the request of Van Vleit, in favor of sessions in a more traditional studio.  It’s fascinating stuff. The Grow Fins box set was the only record ever stolen from the Airshow studio lobby where many of our projects are on display. I was pissed, but finally found a replacement set on Ebay. (then out of print, now available from Revenant) 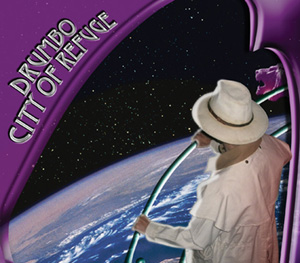 Several years later Proper Records in London sent me a CD to master by John “Drumbo” French, the inventive drummer and long-time Beefheart band member. “City Of Refuge” sounds at times like it’s channeling the spirit of Captain Beefheart. Highly recommended, whether you’re a Beefheart fan or not.